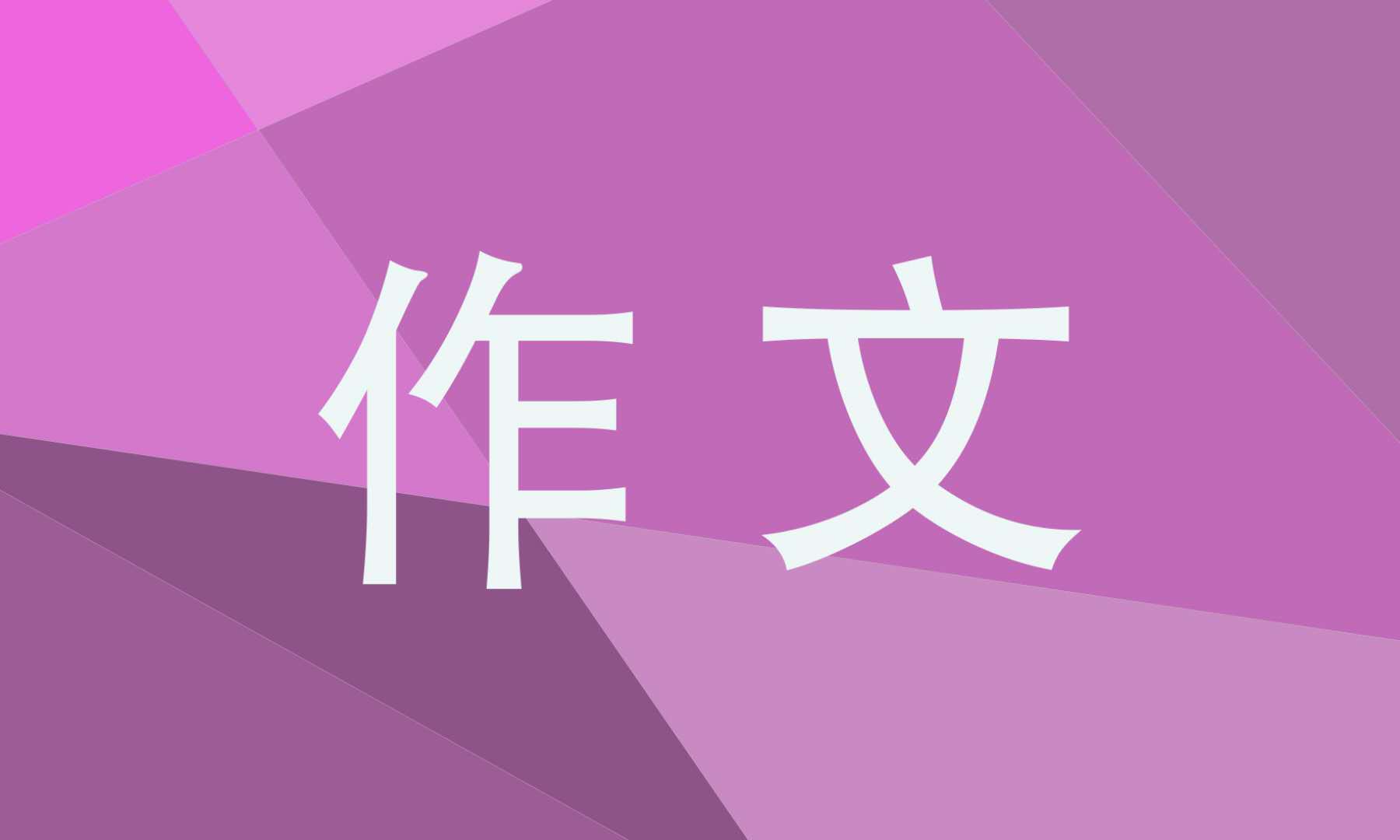 关于父亲节英语作文1
Father's Day is on the third Sunday of June. Everyone will express their
love to fathers. In Chinese tradition, the role of father is always described as
a quiet man. Though he doesn't talk much, the way he shows his love can be seen
all the time. Father deserves the applause as mother.
Most people's impression about a father comes from a classic article they
learned in primary school. The article described a traditional father sent his
son to school at the station. When the boy saw his father's back, he felt so
touched. The essay has been read by generations and they know a father’s way to
show love.
Unlike the western countries, where people show love by kiss and hug, the
children are educated to show their love openly, Chinese way to show love are
much invisible. Many people feel hard to speak out the word love. For the young
parents, they start to make some change. They express their emotion bravely.
Love needs to be spoken out. We should let our parents to know we love them
every day.
关于父亲节英语作文2
My father is the best person in the world. He cares about me so much. No
matter how busy he is, he always makes out some time to play with me. Now
Father’s Day is coming soon. I want to give him a surprise. So from now on, I
need to save some money. When the time is coming, I can surprise him.
关于父亲节英语作文3
Today is fathers' day, when I went to school, I heard my classmates were
discussing about what to buy for their fathers. Some suggested to buy food,
others wanted to do something special by themselves. At last, an idea occurred
to my mind, I could cook a dinner for my father. So I rushed home after class.
My mother was preparing dinner. I told her my idea and she supported me. I did
as what my mother told me. I washed the food and then cut the meat and
vegetable. I learned it was not easy to cook a meal. I finished two dishes
finally. My father was very happy to taste them. It was such a special
surprise.
关于父亲节英语作文4
Almost every kid will be asked the question of whom do you like better,
your mother or your father. There is no doubt that mother is very great as she
gives you the life, while father is also of importance. Father’s Day is invented
to show gratitude to fathers. Its coming has a story.
The first person to propose the idea of Father’s Day was Mrs. Dodd in 1906.
She wanted a special day to honor her father, whose wife passed away many years
ago. At first, Mrs. Dodd wanted Father’s Day to be celebrated on her father’s
birthday, but later President Johnson signed a paper to declare the third Sunday
of June was Father’s Day. Since then, it became an international day. It is not
only to honor one’s father, but also the fathers of all the people.
Father’s Day reminds people to show gratitude to their fathers, who loves
you all the time and no matter what difficulty you meet, he will stand by your
side. So however busy we are, we should call them now and then.
关于父亲节英语作文5
The first father's day was in June, 5th, 1910, United Stated. In 1909, a
lady called Bruce Dodd put forward that people should establish father’s day. At
that time, people only celebrated the mother's day, but nobody celebrate
father's day yet. Lady Dodd had lost her mother when she was very young, her
father raised her grew up. Lady Dodd was so thankful for what her father had
done for her that she wrote a letter to the government. In the letter, she
appeals to establish the father's day. The government accepted her suggestion
and decided that the third Sunday of June is the national father’s day. In 1972,
the president Nixon had passed the law and agreed that the father’s day is on
June the third Sunday. From this year, the world started to celebrate father’s
day.
On this special day, the children usually dedicate flowers to their
fathers. The red roses to those who still alive, while the white ones to the
fallings. Fathers always are considered being the central of the whole family.
Without father in the family, home may feel insecure. The father always fights
for the family and support the family. On this day, we can do something for our
fathers. For instance, we can make a breakfast for them, or buy them a nice tie.
We should spend more time with our father, show our love to them.
The father’s day is coming, take this chance, and tell our fathers that we
love him. Happy father’s day!